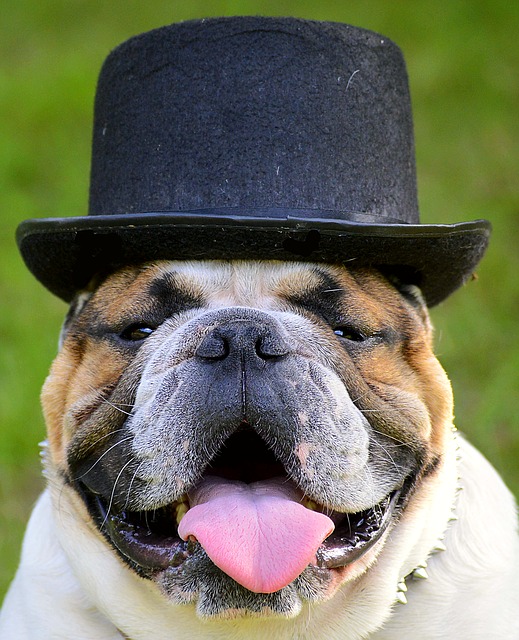 I dislike it when a lawyer grandstands or tries to bully others for his clients.

Tim and Kathy Deere nervously sat in my office. They told me they had just received a letter from Gary Berger, a lawyer, who represented John Wolf, the man who had just purchased their home. Mr. Wolf was demanding over $100,000 because he claimed he developed a respiratory illness from mold found in duct work of the house. The claim was for removal of the mold, medical bills, loss of income, pain, suffering and punitive damages. He alleged that the Deere’s had committed fraud.  We discussed all of the facts and circumstances of the sale. The Deere’s not only did not know of any mold, nothing about mold was reported in the home inspection Mr. Wolf had done before he bought the house. Neither of them had ever been diagnosed with any medical problem from mold. Nothing they told me indicated any liability on their part and certainly no fraud.

I sent a letter to Attorney Berger explaining my clients’ lack of knowledge and refusal to pay any money to Mr. Wolf. In few days a phone call came.  I picked up the phone and the troubling conversation went something like this:

Berger: Hello. This is Gary Berger. I represent John Wolf. You represent the people  who fraudulently withheld information about mold in the house sold to my client. Your clients are lying about the mold. We will prove it and if we have to go to court we are increasing our demand to $500,000. Your clients will lose and then you will have egg on your face for not recommending that they settle this case.

Kurt: Gary, is your client in your office with you?

Berger: Yes, he is right here.

Kurt; I am not interested in discussing this with you while you are grandstanding for your client. If you have a reply to my letter, send it to me in writing. Good-bye Gary.

I hung up the phone.

What I really wanted to say was, Gary stop being a jerk!  Gary Berger was putting on a show for his client. His aggression was also intended to intimidate my client and me.

I have run into several lawyers like Gary Berger in my career. They like to bluster, posture and bully. I have never been impressed. I quickly learned not to take Berger’s phone calls and told him that all communications must be in writing. That took away his performance stage.

Lawyers who approach a controversy by bullying tactics are not interested in reaching an equitable result for the parties. They are interested in building their reputations as lawyers to be feared. They believe this is the way to achieve success. The lawyers I have most respected and tried to emulate take an approach that, instead, relies on preparation and fair resolution. We know that success is measured by more than just financial gain.

Mahatma Gandhi said: I realized the true function of a lawyer was to unite parties riven asunder. The lesson was so indelibly burnt into me that a large part of my time during the twenty years of my practice as a lawyer was occupied in bringing about private compromises of hundreds of cases. I lost nothing thereby — not even money, certainly not my soul.

*This story combined elements from several experiences with certain lawyers over the years.