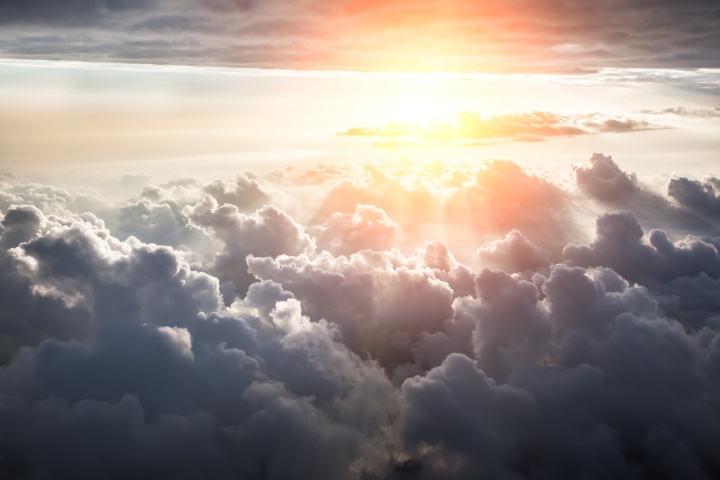 What Happened?  In 2008, financial markets crashed due to a number of causes. Millions of people lost their jobs. Real Estate values plummeted. Homeowners went “under water” with their mortgages. Many financial companies who were deemed “too big to fail” were given a taxpayer-funded bailout to prop them up. As is always true, the average person got hurt the worst. People wanted changes because no one was bailing them out of their financial troubles.

What Changed?  It was in this bleak atmosphere that Congress responded by enacting The Dodd-Frank Wall Street Reform and Consumer Protection Act (Dodd-Frank) in 2010 to help prevent this type of financial crisis from happening again.  It was the most comprehensive financial reform since the 1930’s.

How Does Dodd-Frank Help? Here are a few of the key ways Dodd-Frank protects consumers, taxpayers and small investors.

If you would like to learn more about what happened in the 1990’s that helped set the stage for the financial crisis, read about the repeal of the Glass-Steagel Act. If you would like to read a summary of how the CFPB helps consumers, you ‘ll  find it here. .