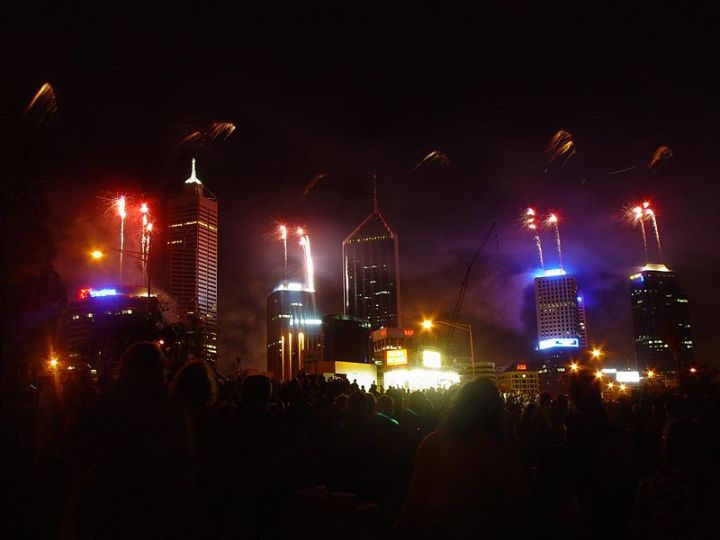 Today, I sit here having recently returned from a trip to Germany and Austria. Over 10 days I tried to absorb as much history of those countries as possible. Both have had volatile histories of over a thousand years of wars, alliances, revolutions and ever changing borders. Like our country, both were shaped by migrations and immigrations of people from every direction of the globe.

Next week our country will celebrate its Declaration of Independence written 240 years ago and our American Revolution. Having just learned of the contributions of so many diverse people to the history of Germany and Austria, I was curious about the diversity of those who helped our country gain its independence from Great Britain. What I learned is that our revolution was a messy affair involving politics, economics and religion.  People lined up on both sides of the issue of independence.

We hear a good deal about our founding fathers who were the political leaders of the revolution. Most of these leaders were white men whose ancestors came from Great Britain, Ireland, Germany, France, Belgium, the Netherlands and the Nordic countries. But our country was already a more diverse melting pot of not only western and northern Europeans but also eastern and southern Europeans, Native Americans and Africans.
Those who came here freely came because this was a land of greater religious and political freedom than the lands they left.

The people who took a stand for independence and served the cause in many ways, including giving their lives, included men and women of all colors, native Americans, Europeans, Africans, Catholics, Lutherans, Methodists, Presbyterians, Free Quakers, Reformers, Episcopalians, Baptists, Jews, Deists and Atheists.

Ethnic and religious groups have often struggled to get along. We have a shameful history of enslaving African Americans and annihilating Native Americans in the name of manifest destiny. These human failures must never be forgotten so they are not repeated. Despite our failures, tolerance of diversity of race, ethnicity and religion was the ideal this nation was founded upon and has remained the ideal we cherish. People who promote hate, exclusion and bigotry do not speak of American ideals.

What a great history of diversity we have. Let’s celebrate our freedom to live in a diverse and tolerant county this July 4.

I am a lawyer. It is important that my clients and I communicate effectively. If we do not fully understand one another, then giving good advice  may have little value to my client.

Two essential skills I need to facilitate effective communication are careful listening and clear presentation of information.  The law is often complicated. Results vary depending on specific facts. Grey is the official color of the law and it comes in many shades.  Explaining how it applies to each client’s situation without using legal jargon requires that I consider my words and methods of communication carefully. It is also important for me to see things from each client’s perspective.

If my client and I talk face to face, we can enjoy the benefit of a rich conversation, complete with ample opportunity to listen, observe non-verbal clues, ask questions and repeat this process until we both feel satisfied that we have each been heard and understood. On the importance of a lawyer really listening, Jack Welch, (former) CEO of General Electric, praised corporate counsel Steven Volk by stating, “He is a really great advisor. He listens better than anybody else.”

One enemy of effective communication is the expectation that answers can and should be provided instantaneously in any situation. To make matters worse, we are rapidly losing our ability to pay close attention to anything. We expect information fast, lightning fast. We want fast at the expense of accuracy backed by reputation and investigation.

Some clients want email responses from me to complex legal questions. I make judgments dozens of times a day about whether I can properly respond to email inquiries. Many would demand information via texts if I was willing to give out my cell number freely. But the fabric of legal opinion is too rich to be spun into a thin text message strand.

I find myself moving in the opposite direction; swimming against the current. I want my clients to fully understand the information and advice I offer them. And I want to know that they understand. More and more I am relying on illustrations and short publications I have created to help clients understand, learn and remember. A significant number of scientific studies have shown the value of providing information so it engages multiple senses as a good way to help others learn and remember.

One successful example of this is my illustration of three boxes which I use regularly for estate planning discussions. It has been so well accepted, I hear my clients refer to box 1, box 2 or box 3 assets as shorthand for their assets we have symbolically placed in them. This visual aid helps my clients understand how laws of distribution, contracts and wills must all work together to make an effective estate plan.